The Special Weapons and Tactics Unit (or SWAT) strives to enhance the agency’s ability to serve and protect residents and businesses under the most adverse conditions. 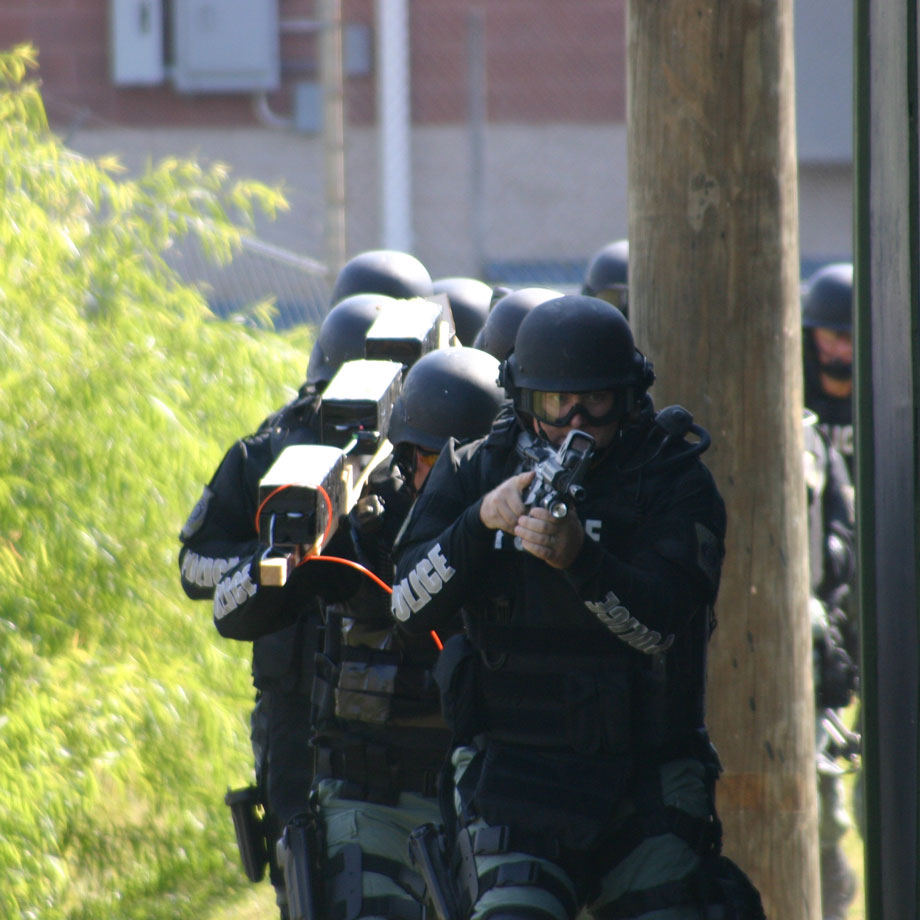 The team is staffed with eighteen members, including two medics, who all serve in other Department capacities. Since 2001, SWAT team members have facilitated the safe rescue of hostages, arrested scores of violent suspects and earned numerous commendations and citations, including several Medals of Valor, the Department’s highest award for heroism. Since its inception, DPD SWAT team has built a reputation as one of the state’s foremost tactical units. 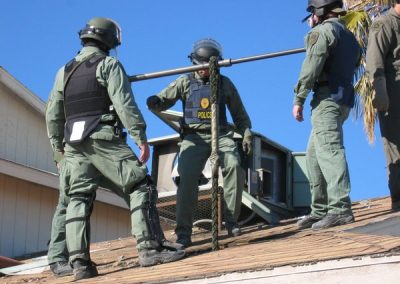 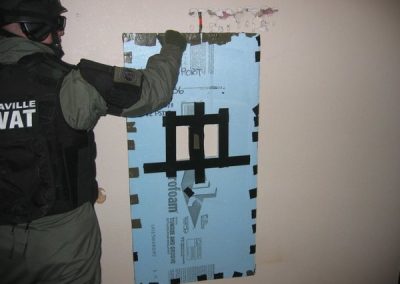 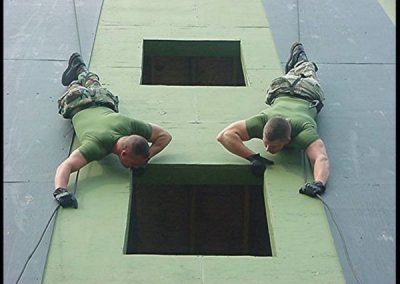 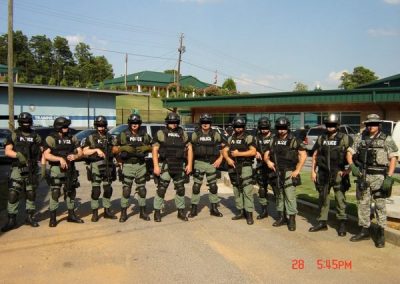 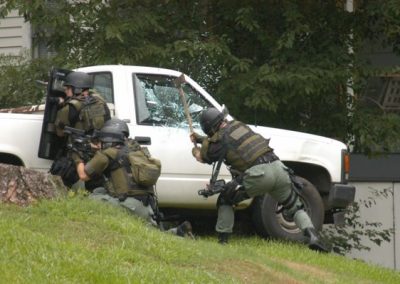 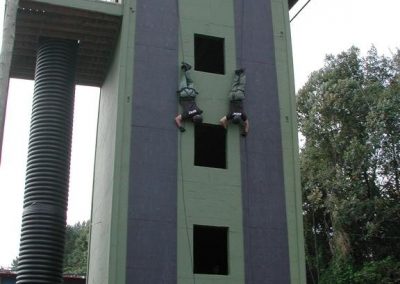